Skip to content
This post is long on ”purpose.”
Man, listen. Last year, also known as “yesterday” was something else. I don’t think I have ever experienced so many high, highs and low, lows that close together in my life.
Quick recap: I co-wrote and produced TV commercials for both the Jackson Airport and Honda. Negotiated deals. Set some dynamic career goals with comedienne Rita Brent and accomplished most of them and we also did a hell of a lot of traveling. Cancun (vacation), Canada (Laugh Out Loud Comedy Fest), Miami (HBO’s ABFF), New York (The Caroline’s Comedy Club), California/Hollywood (Comedy Competition), Chicago (filming for TRU TV), New Orleans (Essence Fest). And not to mention all the cities in between. Needless to say, we make a great team, and last year the journey was just so fun and rewarding. 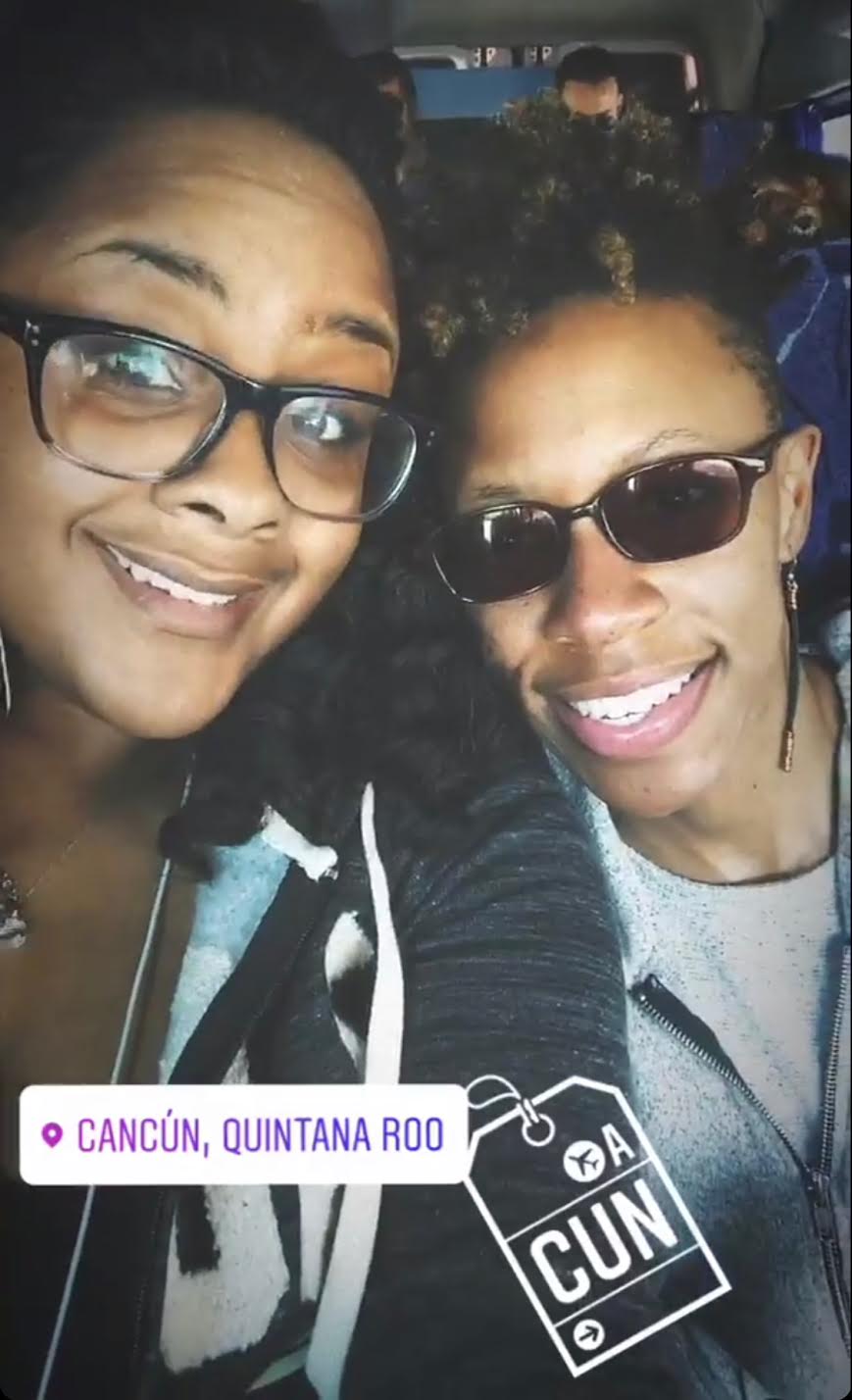 In addition to work, I had an amazing (to me at least) encounter with Erykah Badu at a festival in Memphis. (Full story on my blog, http://www.marandom.blog). Speaking of that, I relaunched my blog, and started a bomb ass podcast with one of my best friends (Rita) called Comeback Chicks which will be relaunching soon. 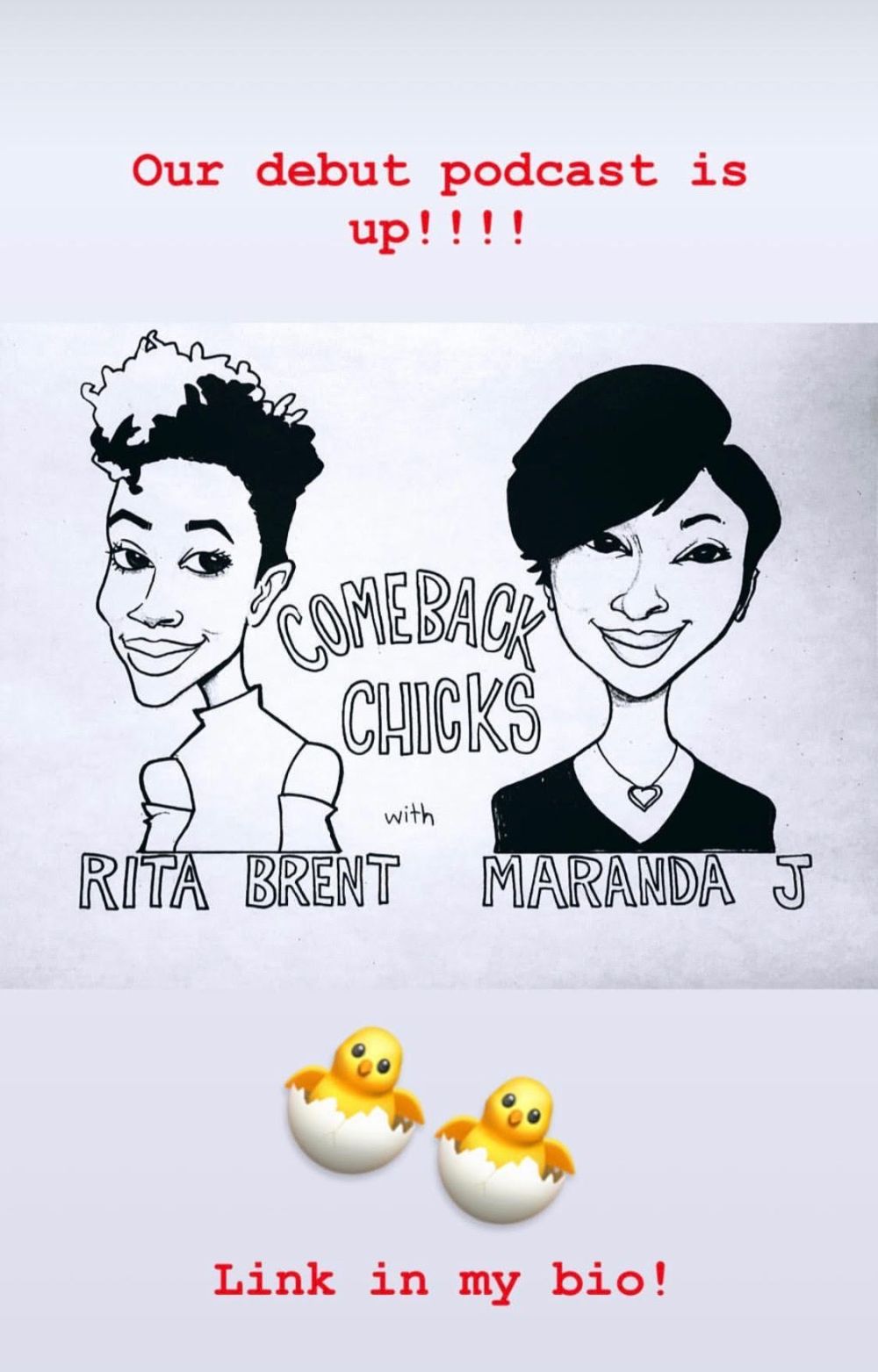 I’ve managed and hosted an open mic (Synergy Nights) along with Thomas Rogers twice a month, giving artists and creatives a safe space to express themselves. Supported my bomb ass friends in their endeavors. Coordinated a few events here and there. I even became a band mom to my amazing teenager and attended games and wherever else he played his trumpet. 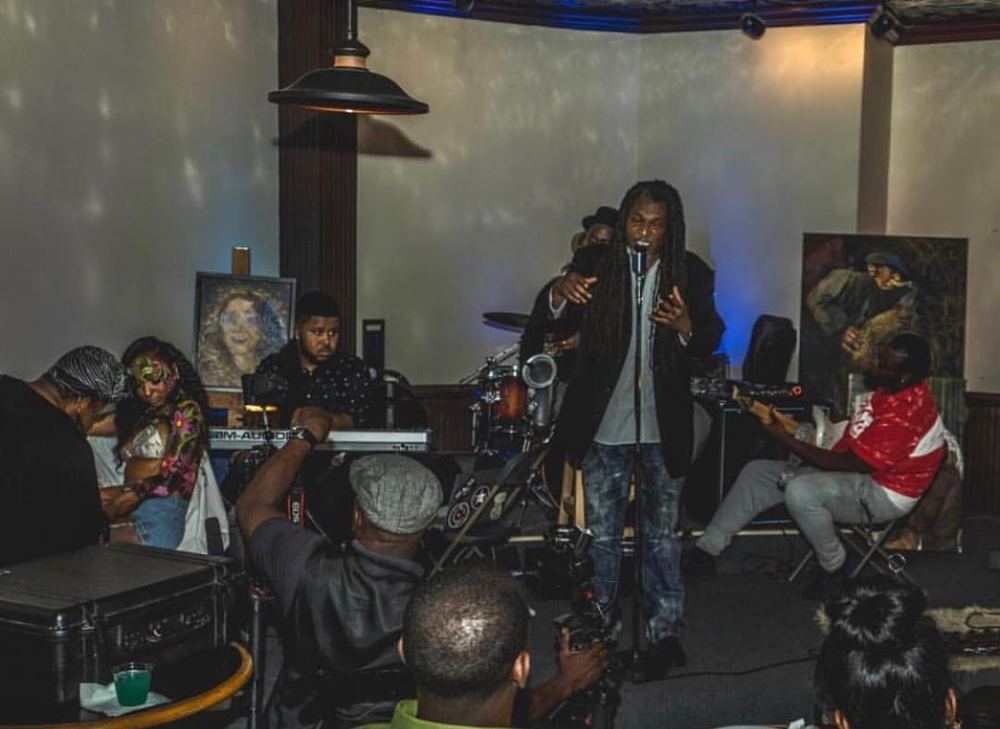 The highs were high. And the lows were low. Last year I also lost my girlfriend and struggled to keep myself together as the relationship fell apart. I fought to hold on to a best friend, and in other friends, I accepted that they had bad energy that no longer served me. I grieved my mother’s death off and on and overwhelmingly so in December.
All of these things were hard, and I felt heavy and lonely at times. But then something else happened last year that I didn’t expect. I truly believe that God gave me the boost I needed to finish out the year by giving me the strength and courage to bet on myself. I left my job and started working as a full-time entrepreneur, and what happened next I could not have predicted. I finally found what felt like my purpose. I had no idea exactly what it was before this. But it just happened — the irony that I found purpose in guiding others to their purpose. It happened out of nowhere. I became more than a Brand Coach and a Life Coach. I became a teacher like my mom and therapist all in one. In short, my sessions started finding the thread in people’s lives that connected them to their passions and business. Then we use that as a foundation to move into creating content and structure. Basically, we identify genuinely why you do what you do and then we create your story to shape the brand. It’s been such a beautiful journey to sit in front of these bold souls and listen to them share so much with me and trust me in this process. The mental shifts that happen for them keep me motivated and inspired.

I am so convinced that I have found my purpose that I went and got my first tattoo to keep me focused. Also, I think getting this tat was a part of a mini breakdown I had in December, but STILL I don’t regret it one bit. I actually have two. One on my wrist and one on my forearm. They read: “purpose driven” and “take flight.” I believe with everything in me that this is my year to take flight. December almost took me out but I pushed through, and I’m so grateful for every moment. I look at the hard times the same way I look at child labor. The pain is necessary to give life and birth but once that baby is born you forget all about the pain.
So here’s to 2019 and the delivery of purpose. 🥂
marandajoiner.com 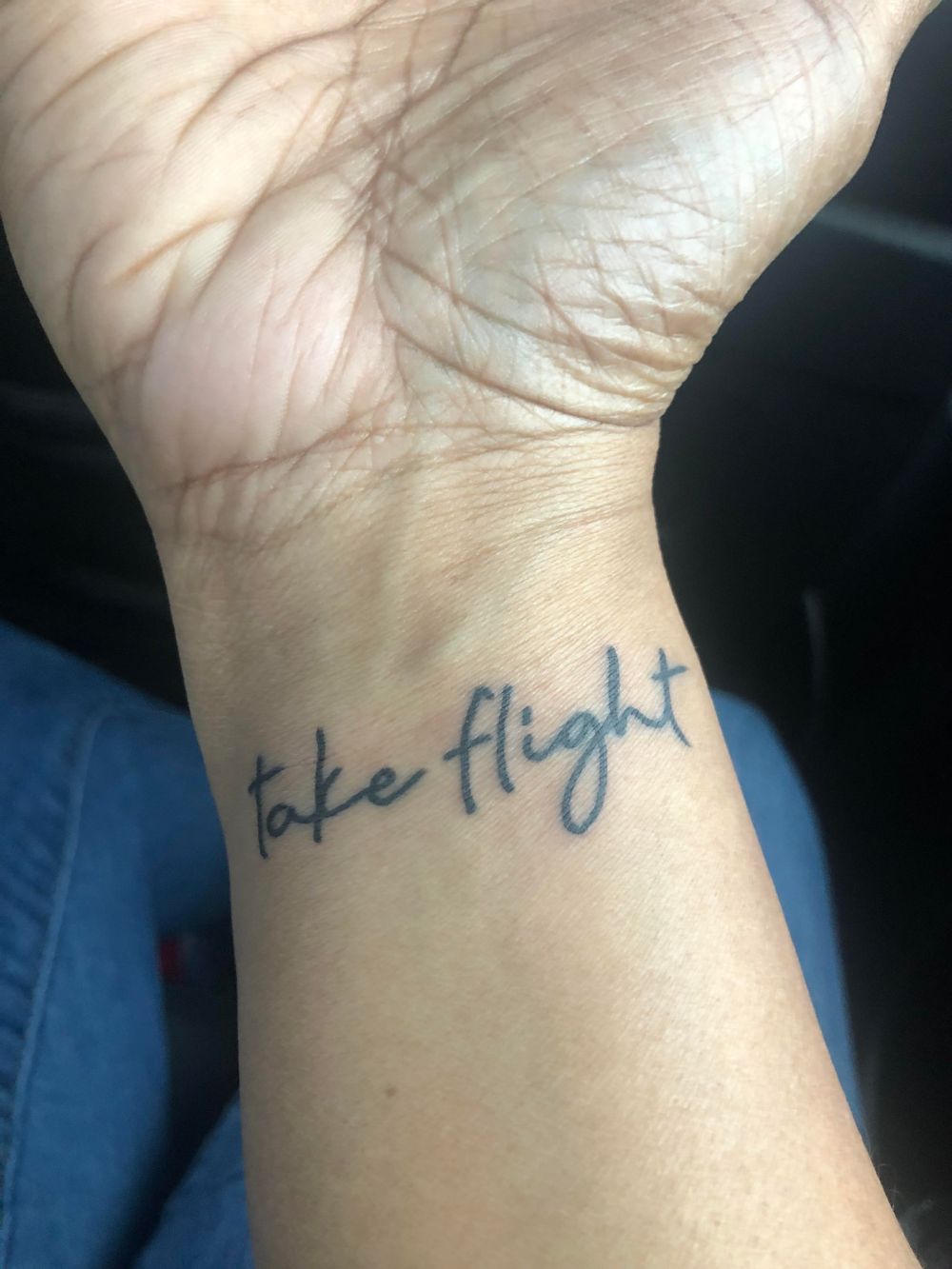